With our parallel holding system not only the cutting impact is effectively fought. Our linear synchronised flow divider also drastically improves the parallel holding of upper and lower tools without additional effort. High precision is guaranteed even with eccentric loads in the tool.

Press requirements are becoming more and more demanding. Old hydraulic presses can no longer be used for precise work with new tools. New pressing tools make it necessary to make the presses more stable and to improve the parallelism of upper and lower tools. Even with off-center loads in the die, we can significantly improve the performance of old and new hydraulic presses with our parallel holding system. The loads on man and machine caused by the cutting impact during presses and punching must no longer be part of a hydraulic press, which is why our parallel holding system was also developed as cutting impact damping for presses. 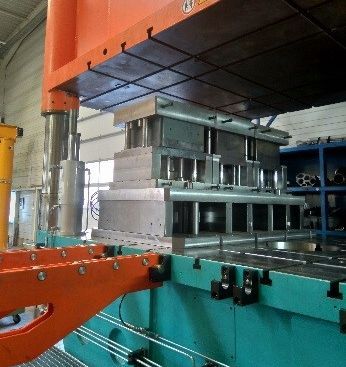 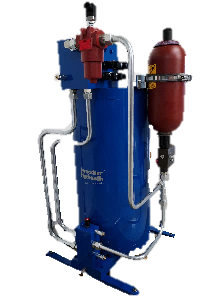 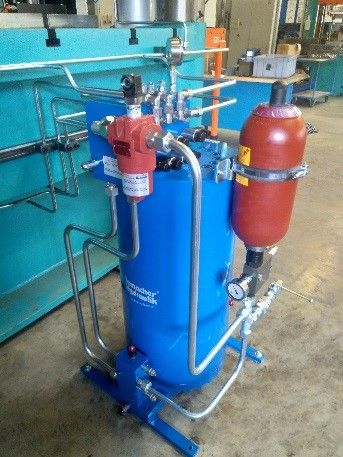 We manufacture our systems ourselves, so that we can ensure a high accuracy of the components. The greatest deviations or tolerances are caused by the compressibility of the fluid used. With hydraulic oil, a volume loss of 0.7% can be assumed with a pressure difference of 100 bar. If a water-glycol mixture is used, this value is halved.

Supported by the Federal Ministry of Economics and Energy. Our sponsorship number : EP170561 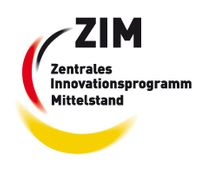 Have we aroused your interest?

Would you like more detailed information about the function white?
Let us know

Or find here our brochure.